Trstenik municipality spreads over  western part of the Kruševac ravine where the West  Morava flows through and it lies on the slopes of the Gledić Mountains and Goč. The Gledić Mountains , with the highest peak Samar 922 m, are considered the most beautiful mountains in Šumadija District because of their natural beauties: canyon valley, mountain rivers and brooks, numerous springs and diversity of flora. They are also called mythical mountains because they have been preserving traces since the ancient times: from the Neolithic Age over seven medieval cities built on the Roman fortifications, monasteries, till  present days.

It has got pleasant, temperate continental climate, with 70 sunny days a year.

The Zapadna Morava flows through Trstenik in the length of 20 kilometers. On the spot where’s the gorge exits, where Goč is closest to the Gledić Mountains, lies a small town Trstenik. 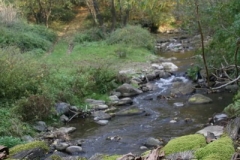 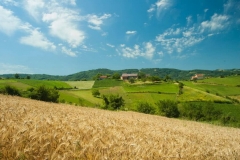 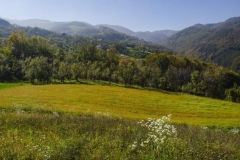 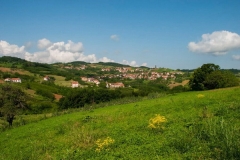 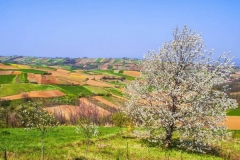 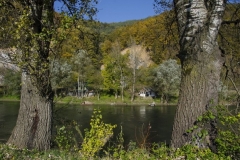 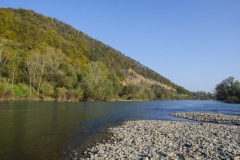 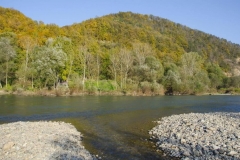 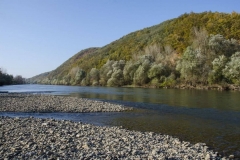 The area is rich in mineral springs. The best known ones are located in the villages of Veluce (mineral water „Mivela“, rich in Magnesium) and Gornja Crnisava.

The Village of Veluce is located 10 km from the main road Pojate-Kraljevo. Mother Earth has given a spring of mineral water to this village, and its quality meets the world standards. Its bottled version is called “Mivela” water, and the restored spring in the Village of Tobolac offers possibility to take the water in its pure form.

Mineral water Mivela is known for its mild taste and odor, extremely rich in magnesium, with optimal ratio of minerals and it is just right after physical activities. That’s why sportsmen prefer this water. According to experts’ opinion, this water has been declared the best water in the world on the World’s exhibition in New York.